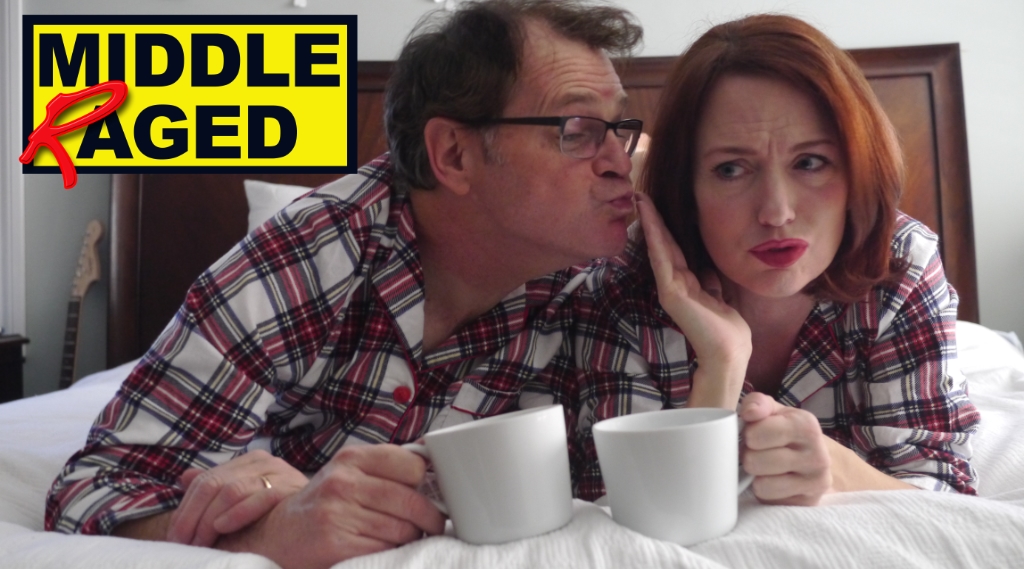 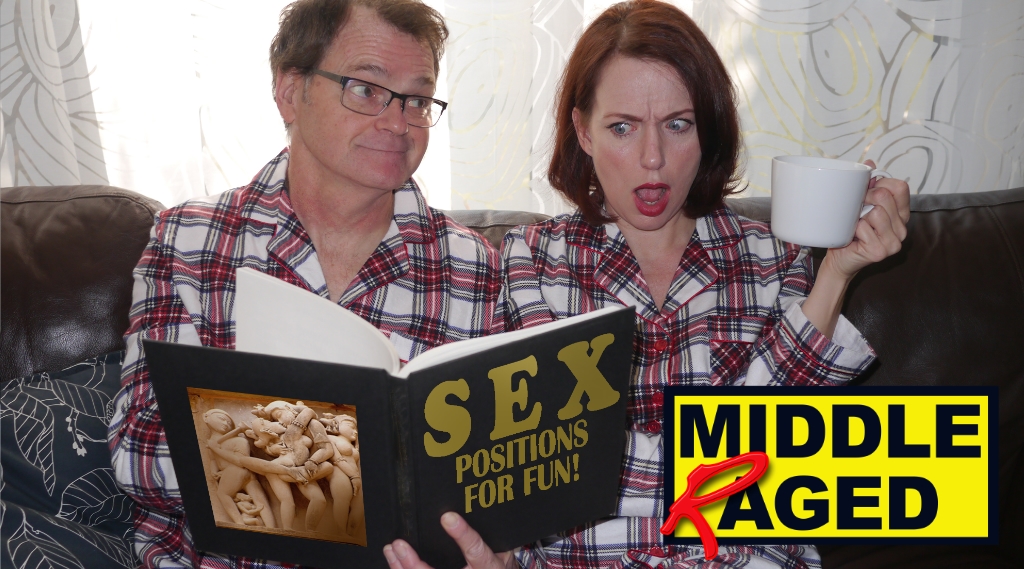 The atmosphere in Toronto is Electric 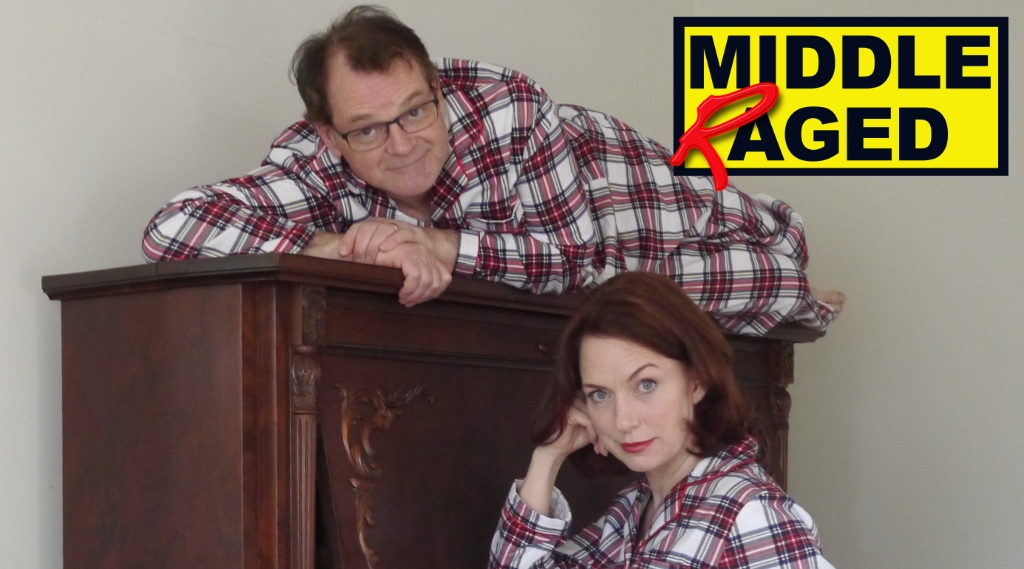 A Wicked week in Edmonton 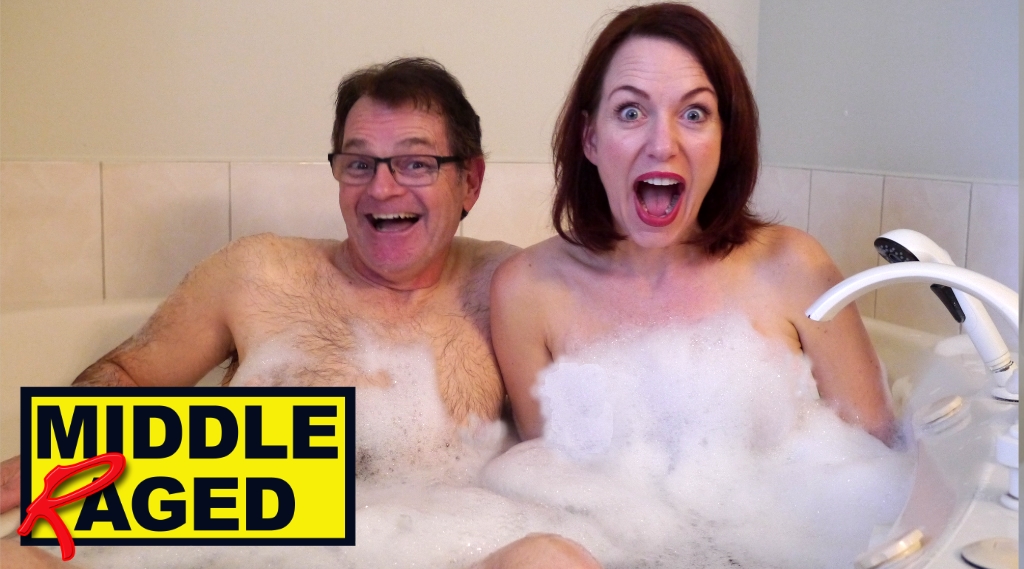 A Wicked week in Edmonton

The Bloom is off the Rose

Starring Geri Hall and Gary Pearson, MIDDLE RAGED is a hilarious sketch show, exploring that time of life when you're running out of time! Couples dealing with the madness of childrearing, empty nests, aging parents, financial stresses...and even trying "Outlander" role play to spice up the bedroom! Song parodies and sketches by Hall (This Hour has 22 Minutes) and Pearson (MadTV), and music by Jeff Rosenthal. MIDDLE RAGED - when the bloom is off the rose, but the thorns are sharper than ever!! 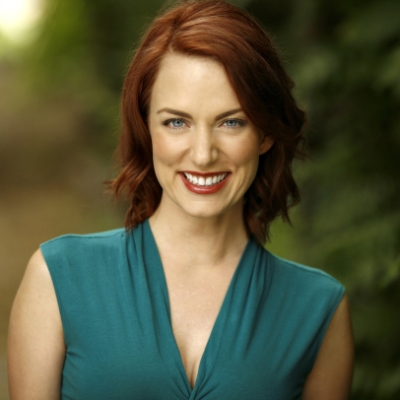 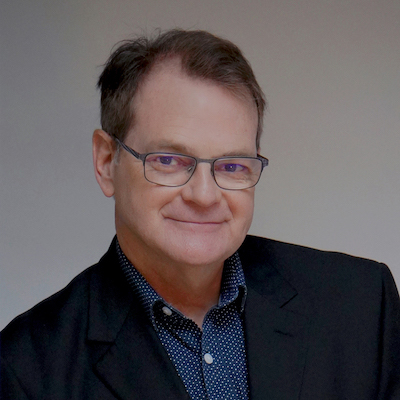 Remember to book your tickets! 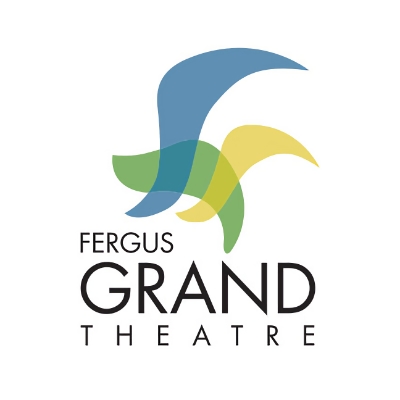 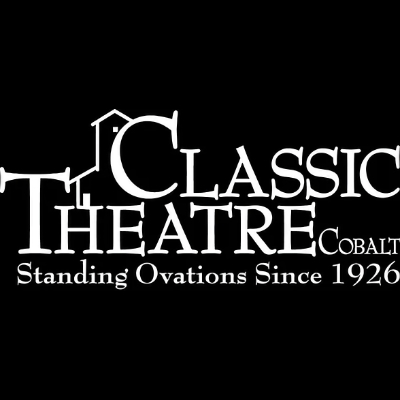